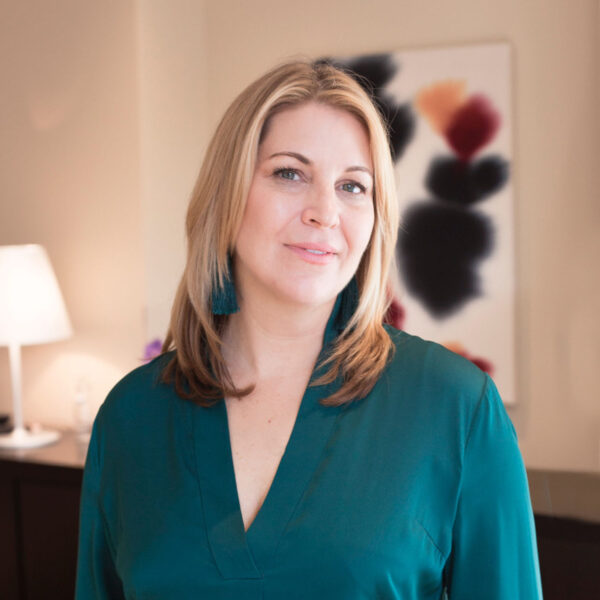 Men and women have different needs and attitudes when it comes to managing money. However, banks and investment companies often approach everyone in the same way, which tends to be a male one. This alienates and excludes women from engaging in the financial aspects of their lives.

In this episode, we announced our partnership with the WealthiHer Network, an organization “established to champion the diversity of women’s wealth – with the end goal of better servicing female investors. According to the 2019 WeathiHer report (which surveyed more than 2500 people), over a third of women feel patronized when dealing with the financial industry — and this negatively impacts their confidence.

This week, you’ll hear from two members of the Wealthiher Network, Tamara Gillan, Founder and CEO of Cherry London and Lisa Francis, CEO of UK & Ireland Private Bank and Overseas Services at Barclays Investment Bank. It is estimated that 86 percent of investment advisors are men aged 50+. The lack of women in the industry means that women’s needs are simply not being represented. When it comes to finances, the gender confidence gap really comes down to the way in which financial institutions do not adequately account for women as end users.