Life After Lock Up
Tamra Ryan 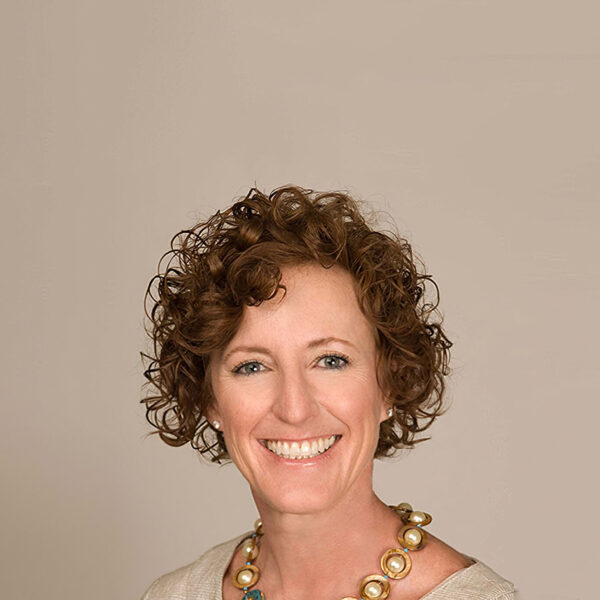 The number of people incarcerated in America today is more than four times larger than it was in 1980. The criminal justice system disproportionately impacts poor and Black men and women. The experiences of women — as well as trans and nonbinary people — are too often lost, because men comprise the vast majority of the incarcerated population. Research is shedding light on the injustices faced by women and LGBTQ+ people behind bars, as well as on issues like money bail and family separation that disproportionately affect women.

Currently, there are 231,000 women locked up in the United States. While women make up just 10 percent of the total incarcerated population, women’s incarceration rates are continuing to grow faster than men’s. On today’s episode, Tamra Ryan, CEO of Women’s Bean Project, will share the difficulties women face reentering society and the working world after serving jail time. She will share her work to humanize re-entry through employment and how we tackle the current flaws in the corrections system.