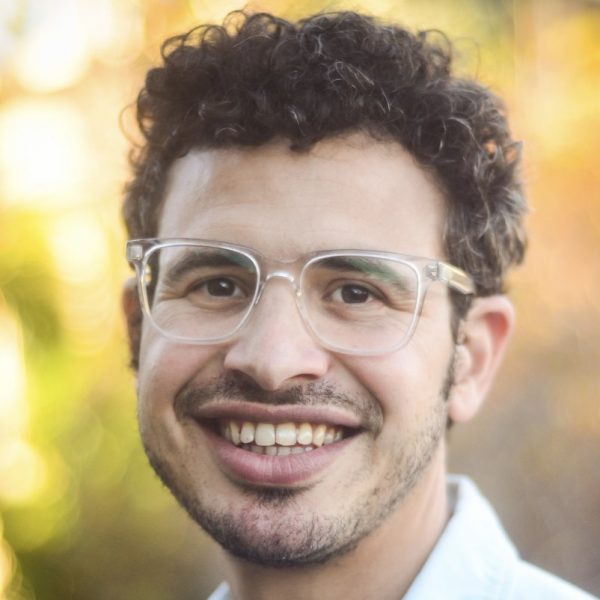 There is a loneliness epidemic, and it is affecting people from all ages. A recent study, conducted by the American Enterprise Institute, suggests that the proportion of people who can name six close friends has dropped from 55% to 27% since the 1990’s and one in five single men say they do not have any close friends. According to the Guardian, while the pandemic has increased experiences of loneliness, people were struggling long before as a YouGov study carried out in 2019 suggested that 9 in 10 people between the age of 18-24 suffered from loneliness to some degree, and nearly half had difficulty making friends.

The challenges with making friends differ for men and women. The  study entitled ‘Gender Differences in Friendship Patterns’ finds that women are more intimate and emotional in their same-sex friendships than men, women also tend to place a higher value on these friendships than men do. Women emphasized talking, emotional sharing, and discussing personal problems with their same-sex friends, and men showed an emphasis on sharing activities and doing things with their men friends. This is largely because men are socialized to not share their feelings. Being a man means going it alone. Results from this study suggest that men need to be socialized to express their emotions to form intimate and more beneficial same-sex friendships.

The friendship gender gap can have significant consequences as men face higher rates of isolation, loneliness, depression and even suicide. We all need connection in some way or another. On today’s episode Adam Smiley Poswolsky author of Friendship in the Age of Loneliness, will join us to share how we can form meaningful friendships and create belonging at work and in life.