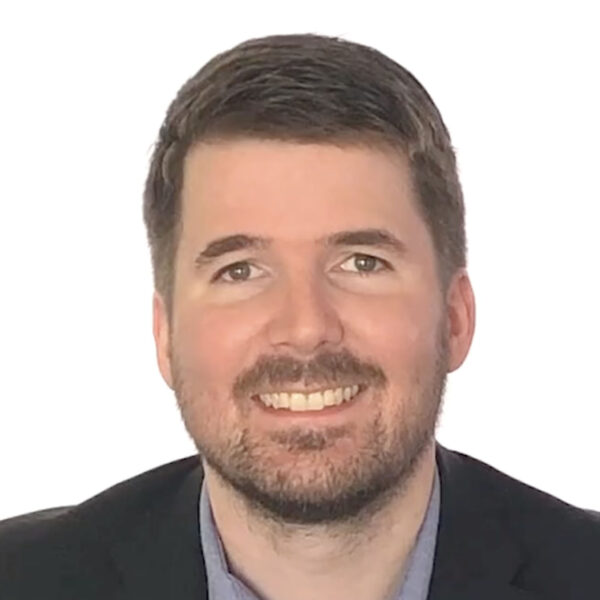 In January this year, the government in the United Kingdom, released a stay at home Covid 19 advert, that had illustrations of women undertaking a range of domestic responsibilities, like ironing, homeschooling and cleaning while the one male featured in the advert is sat on the couch. They were forced to withdraw the advert for it’s sexist depictions of women.

Sexism in advertising is an issue that has been around as long as the advertising industry has. Organisations like the Advertising Standards Authority in the United Kingdom are tasked with spotting and removing sexist adverts. But often by this point it is too late, the message is already out there and the damage is already done. To combat sexism in advertising we need to arm ourselves with the awareness to spot adverts that reinforce negative stereotypes, across all areas of difference.

On today’s episode Tim Parkin, global brand marketing expert, author and speaker, will be joining us on the show to discuss why in 2020 there is still such widespread sexism in advertising and what we can do to tackle this issue.