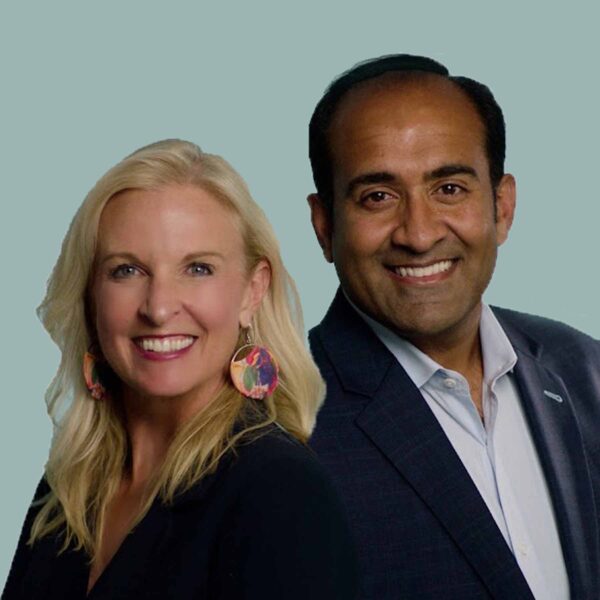 Recently a male colleague asked me what he could do to support women at work, and I told him to start by being an ally. Simply speaking up when someone makes a derogatory comment about women, even if it seems innocent enough, is how men can practice this. When one of his colleagues made a comment to him about the size of their female coworker’s breasts, he spoke up. He said, “Don’t do that. Don’t speak about her like that. It’s not cool.” While this might seem like a small action, it is really an incredibly powerful way to create equality at work. By speaking up, my male colleague instantly reset the standards for how men speak, think, and interact with each other and the women in that office.

The challenge with allyship is it generally involves spending your privilege. It is uncomfortable. It requires speaking up. Taking action. Calling out inequality, even if you benefit from it.

The intervention of bystanders often acts as the crucial brake on acts of bullying and discrimination. We can help bystanders become upstanders or allies by making them aware of the problem of inaction.

Joining us on today’s episode is Rohit Bhargava and Jennifer Brown, authors of the book ‘Beyond Diversity’, who will share the difference between bystanders and upstanders, and how you can take action to tackle inequality when it plays out at work.