Unconscious Bias Training Does Not Work, Here’s How To Fix It
Pamela Fuller 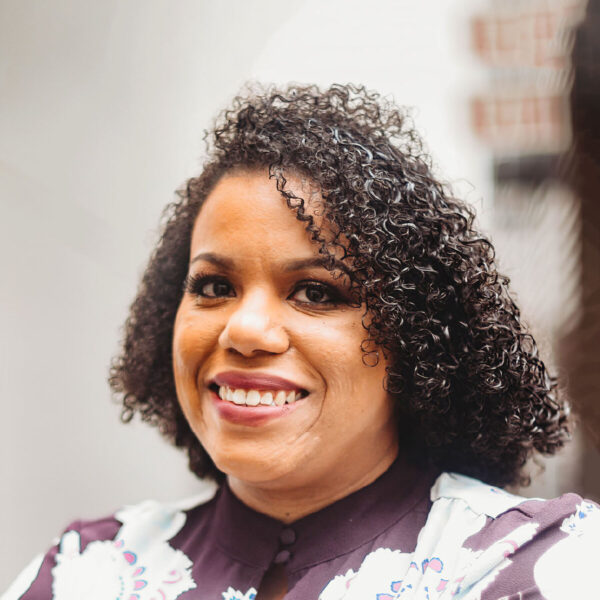 There is growing research demonstrating how ineffective unconscious bias training is. A longitudinal study found that traditional diversity trainings are the least effective efforts in increasing numbers of underrepresented minorities, while experimental research has shown that presenting evidence that people commonly rely on stereotypes — information often found in diversity trainings — isn’t helpful and can even condone the use of stereotypes.

One of the major challenges is simply telling people they are biased. Furthermore, telling people that biases are unconscious encourages them to believe that there is nothing they can do about it — as it’s unconscious after all! So how can we fix this? The aim is to enable employees to become conscious decision-makers, as they are aware of their biases and know how to overcome them in decision-making processes. To explore how we can make this shift, Pamela Fuller, a FranklinCovey’s thought-leader on unconscious bias, and co-author of the upcoming book “The Leader’s Guide to Unconscious Bias: How to Reframe Bias, Cultivate Connection, and Create High-Performing Teams”, will share how we can overcome our unconscious biases and make more effective and equitable decisions at work.