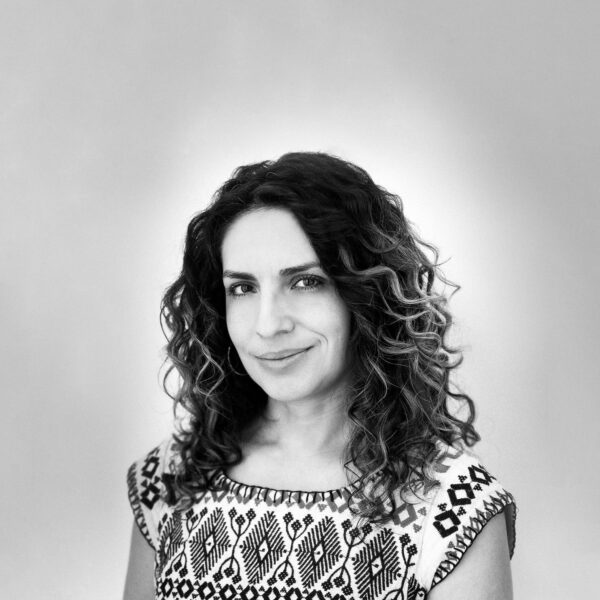 The deaths and disappearances of women and girls in Juarez, which sits adjacent to El Paso, Texas, on the U.S.-Mexico border, and in other parts of Mexico had once dominated international headlines. But in recent years, attention had evaporated.
That all changed earlier this year with the murder of Isabel Cabanillas, a young female artist and activist in the Mexican border city of Juarez. Isabel was just 26 years old when she was shot dead while riding her bike home.

In the last three decades, hundreds of women like Isabel have been brutally murdered or raped, tortured and trafficked. These gender-based crimes are known as femicide, defined as the killing of a woman or a girl because of her gender and many of the cases remain unsolved today. In 2019, Juárez recorded nearly 1,500 killings that is an average of four per day.
Following Isabel’s murder hundreds of women took to the streets with a message to authorities: Don’t let this crime go unpunished like all the rest.

Women fashioned ski masks out of black T-shirts, with mascara and red lipstick peeking through torn-out holes. They chanted “Not one more” as they marched. The demonstration was one in a series of protests and vigils that have spread nationwide demanding an end to gender-based violence.

On today’s episode, we will be speaking with Mónica Ortiz Uribe, a freelance radio reporter for NPR and PRI, and co-host of the new podcast series “Forgotten: Women of Juárez.” On today’s podcast episode, she will share why femicide is critical issue affecting both Mexico and the United States and what we can do to tackle this issue.