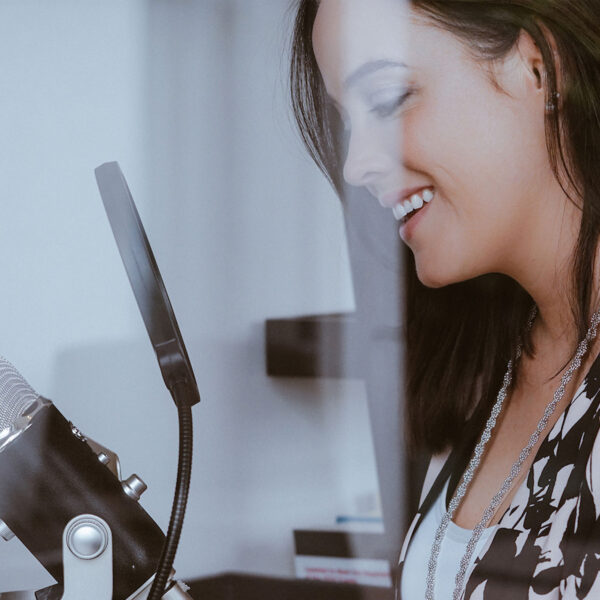 Last weekend, Kamala Harris made history when she became America’s first female, first Black and first South Asian vice president-elect, representing a new face of political power. The California senator’s history-making win also represents the millions of women in the demographics — often overlooked, historically underrepresented, and systematically ignored — who are now the recipients of that new power for the first time in the country’s 200-plus-year history.

On this special episode, my former UN Women colleague, Selina Suresh, will be interviewing me on how we can get more women, like Kamala into positions of power, and more importantly, keep them there.