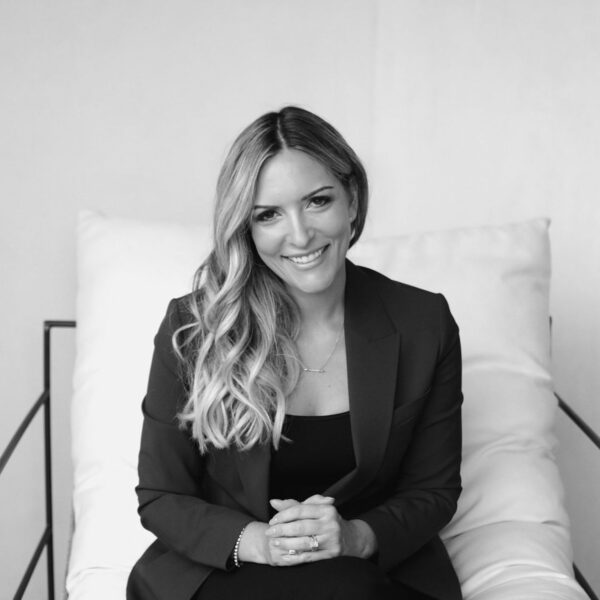 Eve has been featured on the show before, with her New York Times best selling book, Fair Play and now Eve is here again with her new book, ‘Unicorn Space’, which is all about making time for your creative pursuits.

As a researcher, I was intrigued with this idea that men and women have different opportunities to pursue creative interests, which makes sense. Women disproportionally undertake domestic chores and child care requirements, therefore leaving less time to pursue interests outside of work and home life. For example a study by LifeSearch found that among working women, half (50%) still say they do the majority of household chores, in comparison to men where just one in four (25%) of all working men, spend an average of 7.6 hours on housework per week – almost equivalent to a typical working day – on top of their paid job.

This isn’t just that women have less time to be creative and innovative, workplaces in particular de-value women’s creativity.  A 2015 academic study published in the journal Psychological Science, finds that creativity itself is gendered.  The paper states that organisations increasingly reward those who are seen as true “innovators.” Surveys of top business executives have identified “creative thinking” as the ability most valued in employees and one of the most important skills for the future. However, stereotypical expectations of men and women’s creativity shape how creativity is judged and acknowledged. This paper finds that creativity itself is more strongly associated with stereotypically masculine characteristics and that a man’s work is more likely to be deemed creative. The research also finds that men’s ideas are more often deemed “ingenious” than women’s even when it’s on the same topic. In particular, supervisors assess their female employees as less creative, even when they are exhibiting more of the stereotypically masculine behaviours associated with creativity.

Creativity is gendered. We value men’s creative time, ideas and outputs more than a woman’s. Therefore it is no surprise that we make more time for men to be creative because we believe it’s more valuable. This is inequality, the belief that men and masculinity are somehow more valuable than women and femininity. And this plays out in all aspects of life, even how we spend our creative time as Eve explains in today’s episode.