Is Zoom Making Your Work Culture Toxic?
May Habib 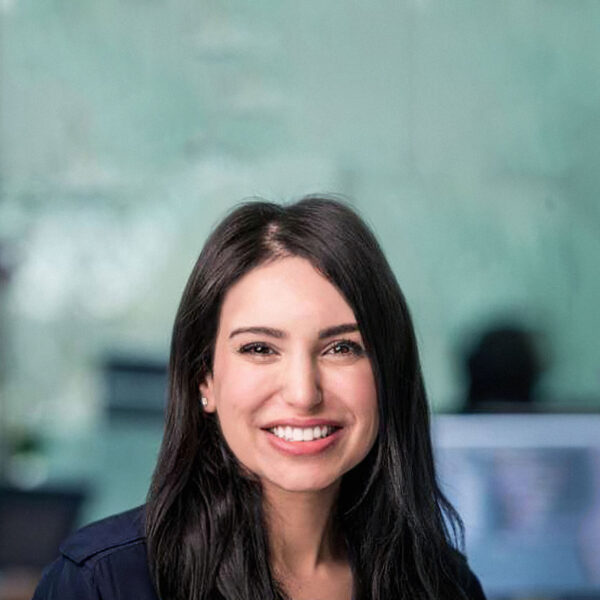 When millions of U.S. office workers were sent to work from home in March to curb the spread of the coronavirus, employers did something few have done successfully at scale — they sent corporate culture home with them.
For several weeks in the spring, office professionals banded together to adjust to a new way of living and working online. But as weeks of remote work have stretched into months, it’s becoming clear the toxic environment sometimes housed in office cubicles and shared break rooms is moving into workers’ homes, too.

On today’s episode, May Habib, CEO of Writer, recently released findings from a new survey that sheds light on the state of workplace communication during the pandemic. The company surveyed more than 1,000 employees on how they interact with co-workers over media such as chat and videoconference and found that racial and ethnic minority participants reported a far higher incidence of toxic communication, such as racist, discriminatory, bullying, and sexually inappropriate messages, than white people do.