How To Become Limitless
Mallory Weggemann 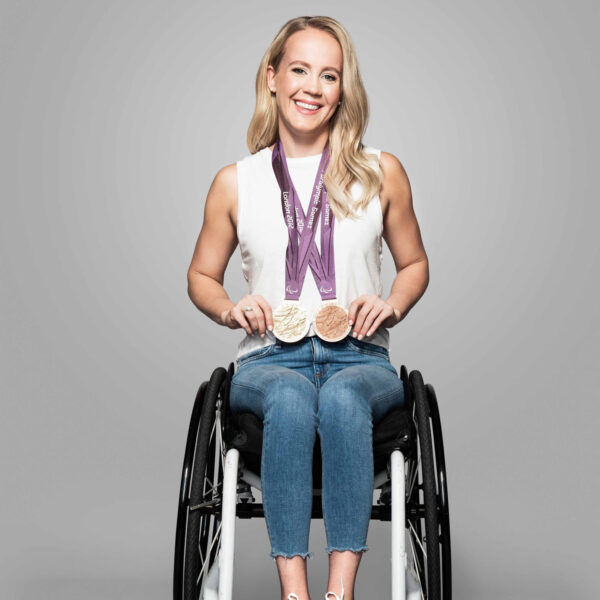 Mallory Weggemann has proved to be one of the most inspirational figures in the sport of swimming. It isn’t because of her achievements in the sport, which are incredibly impressive but rather it is because of how she has fought back after tragedy.

She is a Paralympic Gold-Medalist, 15-Time World Champion Swimmer, Author of the book Limitless and founder of social impact agency, TFA Group.

Mallory has broken 34 American Records, 15 World Records, becoming a twelve time World Champion and became a two Paralympic Medalist at the London 2012 Games. She is now  training for the 2020 Tokyo Paralympic Games.

Here, Mallory shares her inspiring journey in overcoming tragedy and how she became limitless.