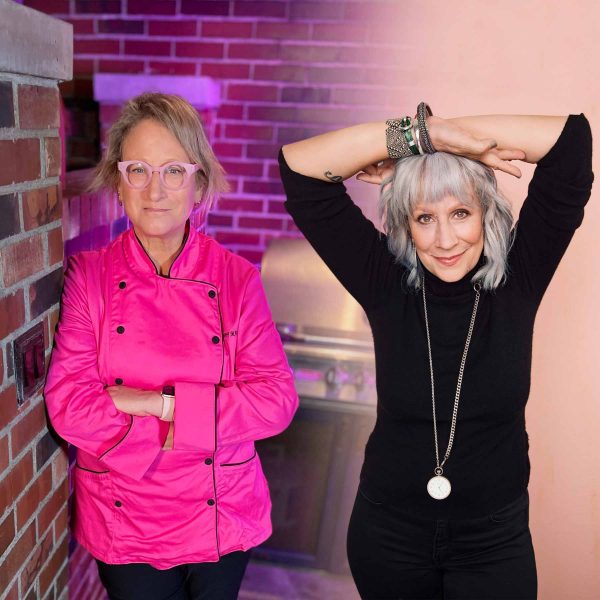 Inequality is everywhere, even when it comes to comedy. What we are encouraged to find funny, is often aligned with what men find funny. This is the male gaze of comedy. We are socialized to believe that women are just not as funny as men. Women comedians receive far  harsher criticisms than men. Women’s experiences, in general, are just not normalized in the way men’s are. Comedy is a very difficult industry for women to break into.

Madeleine Smithberg and Lizz Winstead, creators of The Daily Show, celebrate the show’s 25th year in July. During her time as the executive producer of the show, Madeline  was responsible for casting Jon Stewart, Stephen Colbert, Steve Carell and Mo Rocca to name a few. She went on to earn a Peabody and Emmy award for her work. Lizz was not only co-created the show, but she was also a former head writer, drawing inspiration for the show from her early career in stand-up.

What makes these achievements even more remarkable is that comedy is a highly male dominated industry. Gender biases, like the belief that women are naturally less humorous than men, limit women’s access to opportunities and pay. Gender stereotypes also place increased pressure on women to perform to a consistently high standard and avoid confirming negative beliefs about their capability.

What Madeleine and Lizz have clearly proved over the last 25 years, is that women don’t need to work the male gaze of comedy, in fact when women tell their own stories they provide greater opportunities to advance diversity in comedy more broadly. Women’s experiences are valuable, funny, and relatable. Not just to women, but to everyone.