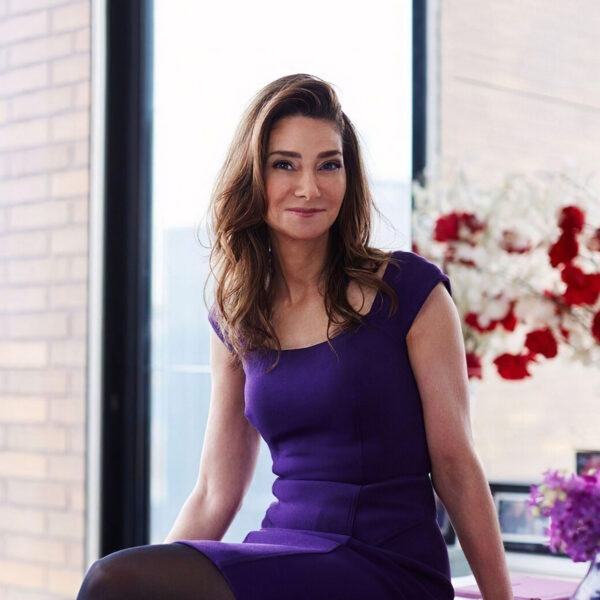 Following the global financial crisis in 2008, Christine Lagarde, then Managing Director of the International Monetary Fund, is quoted as saying: “If Lehman Brothers had been Lehman Sisters, today’s economic crisis clearly would look quite different.” Her argument is based on several reports following the crisis. These reports found that banks led by a higher proportion of women suffered less from the global economic crisis.

These findings place a lot of pressure on companies and boards to have a greater gender balance of women in leadership positions. In Europe, for example, female board representation in big banks increased from 15% to 33% in 2008. Research has consistently found that women are more effective leaders, especially during a crisis.

On this episode, you will hear from one such leader, Liz Elting, who just launched the Halo Fund, a new multimillion-dollar charitable initiative created to support comprehensive pandemic relief efforts, including funding for research, frontline healthcare workers, public health resources, and direct support to the country’s most vulnerable and underserved communities. On this episode, we will highlight all the ways women are stepping up to lead during COVD-19 and what you can do to support them.