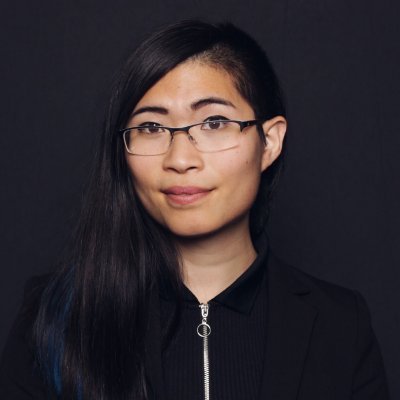 Joining us on today’s episode is Lily Zheng author of DEI Deconstructed and a sought-after diversity, equity, and inclusion speaker, strategist, and organizational consultant who specializes in hands-on systemic change to turn positive DEI intentions into positive DEI outcomes for workplaces and everyone in them.

Why do DEI efforts fail, is a question asked by many leaders. Why is it that companies claim to be invested in advancing DEI, launching one initiative after another, yet research finds at any one point in time roughly 50% of us feel isolated, excluded, devalued and disengaged at work?

There are three reasons why DEI efforts fail, these include fatigue, backlash and denial. When DEI efforts, don’t address the root cause of inequality people become tired with all the lip service. This fatigue leads to backlash as people resist effort and initiatives that aim to address discrimination and inequality at work. And when resistance isn’t enough, people may resort to denying that inequality exists at all, examples of this include managers simply not believing inequality is a problem in their workplace.

Lily explains that it’s not that people are tired of doing DEI work, it’s that they’re tired of doing DEI work that doesn’t achieve anything. To address that kind of fatigue we need to be rethinking all of our in initiatives, potentially even doing less, but making sure that we can directly tie every single thing we’re doing into the outcomes we’re trying to create.

Fatigue backlash and denial create the DEI death spiral because it leaves people feeling powerless to affect change. There is nothing I can do to change my workplace, but this simply isn’t true Lily gives us these actions to take away.

Action One: Get to know the difference between the types of power; formal, reward, coercive and expert power.  Know that everyone within an organization has power, you just have to know how to use it.

Action Two: Be strategic in how you use your power and think of your connections within an organization to use your unique power as a tool to make change.  Back this up with expert ideas to aid change to take place.

Dei Deconstructed: Your No-Nonsense Guide to Doing the Work and Doing It Right