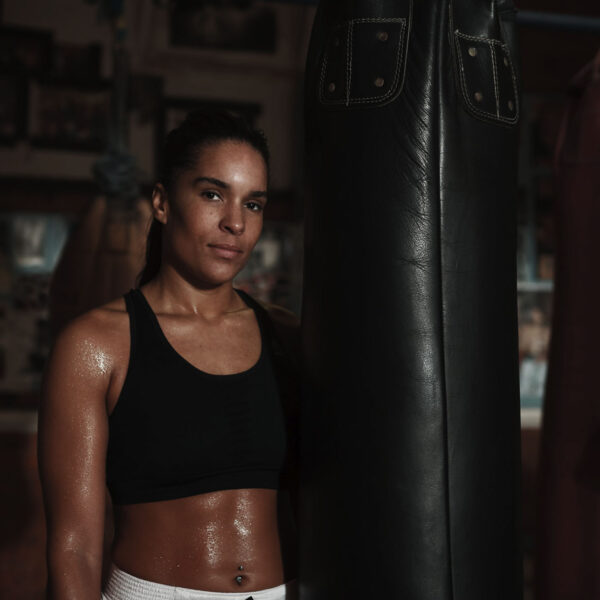 Women have participated in boxing for almost as long as the sport has existed. However, female fights have been effectively outlawed for most of boxing’s history, with athletic commissioners refusing to sanction or issue licenses to women boxers, and most nations officially banning the sport.

The boxing industry is rife with gender bias and sexism, with the imposition of “gender-based” uniforms (wearing of skirts during competition) as an example. On today’s episode, we’ll be hearing from Lesley Sackey, boxer for Great Britain and Co-Founder of WEBOX, an organization that supports employee development by applying the principles of boxing. Lesley will share her journey on becoming a boxer, why the sport needs more women and how each of us can develop a champion’s mindset.