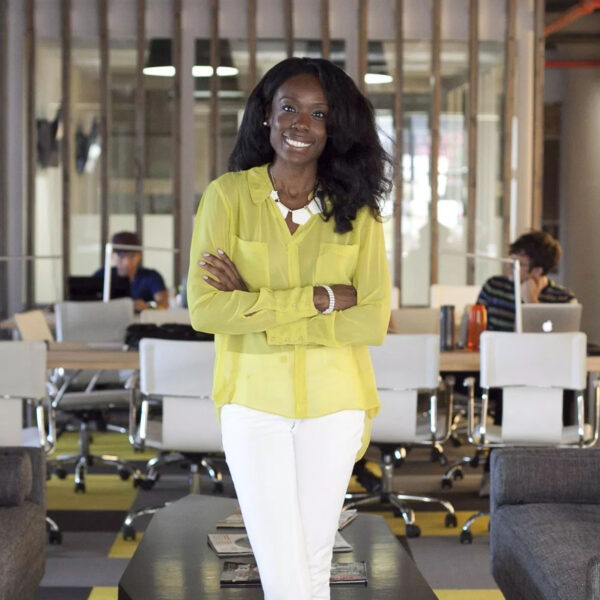 Films are a powerful way to tell stories and raise awareness of the diverse experiences people have in life. But there is one problem: Female filmmakers are consistently underrepresented across all sectors of the international industry.

Born in Liberia, Kweighbaye recently teamed up with the Accountability Lab to co-produce the Reel Peace Film Festival in Liberia. In partnership with the United Nations Peacebuilding Fund, the project is a two-day festival featuring short films created by 45 local Liberian women.

In this episode, Kweighbaye will share why gender inequality in the entertainment industry is a global issue, and what each of us can do to solve it.