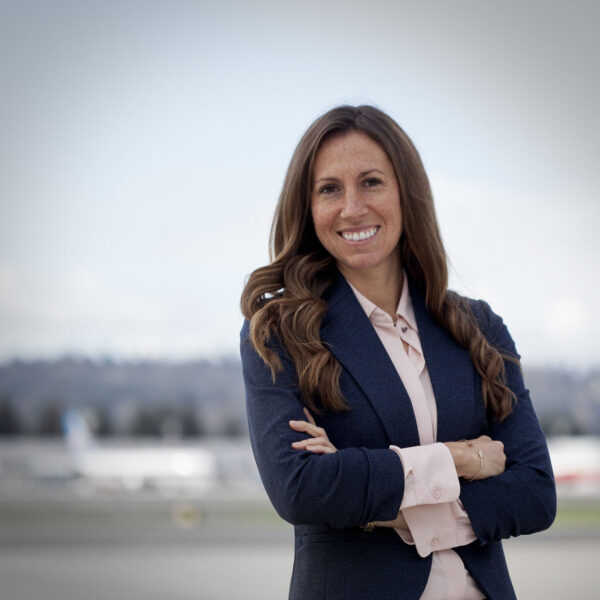 In the United States, women make up 47% of the total workforce. But professional female pilots constitute five percent of the piloting workforce, a statistic that has remained unmoved in four decades. Compared to other STEM fields and “traditionally” male-dominated industries, aviation has one of the lowest percentages of women.
There are mentors, scholarships, conferences, magazines and organizations that all have a goal to increase the abysmal five percent statistic. When experts are questioned on this topic, often the same old explanation is given: “It’s a pipeline problem.”

On today’s episode, Kimberly Perkins, an International Captain and Safety Officer on Gulfstream 650 aircraft based in Seattle, Washington and humanitarian activist through Aviation for Humanity will reveal what the systemic barriers are to women’s advancement in aviation and why the industry has to change.