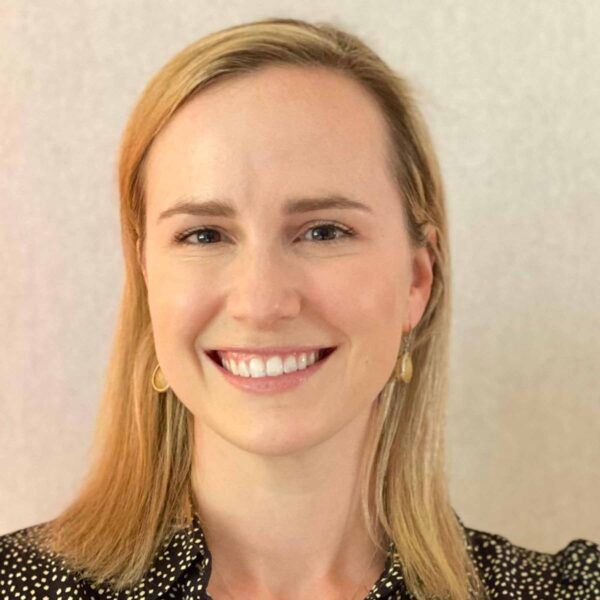 Last week the supreme court in the United States decided by five to four to allow Texas to effectively ban abortions in the state despite the blatant disregard of the court’s own 1973 ruling legalizing abortion in US, Roe v Wade.

Women of color, those with low incomes and from other vulnerable groups would be hardest hit from this ban.

Given the significance of this legal change in the United States we wanted to dedicate todays episode to understanding the issue in more detail and how we can support women globally with this issue.

In today’s episode I am hosting a conversation with our very own Kelly Thomson, a partner in the employment, engagement and equality practice at the international law firm RPC, based in London and Anna Cronin-Scott an international lawyer who has been practicing law since 2010. Anna also served as special assistant to former Secretary of State Madeleine Albright from 2005-2008, accompanying the Secretary on delegations to Nigeria, Europe and domestically.