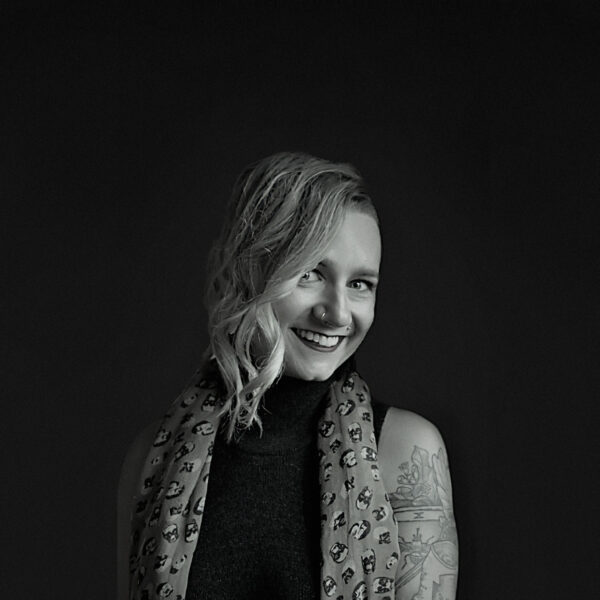 A survey released this month by Women Who Tech, which includes responses from 1,003 tech employees, founders, and investors, globally found that nearly 50% of women founders and women working in tech have experienced harassment — a statistic that has barely budged since 2017.

When asked what kind of sexual harassment, 65% of women founders said they were propositioned for sex. In addition:
• 59% of women experienced unwanted physical contact
• 56% of women had sexual slurs directed at them
• 32% of women were groped
• 24% of women were sent graphic photos

On this episode, Justyn Hintze, Director of Women Who Tech, will share the report findings and help explain why there has been such little progress when it comes to creating a safe, welcoming work environment for women in technology.