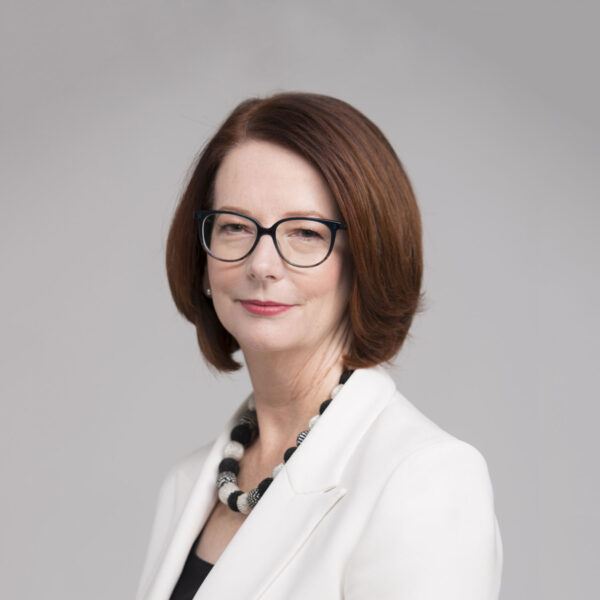 In October 2012, then Prime Minister of Australia Julia Gillard called out Tony Abbott, a former member of the Australian parliament and then leader of the opposition, for sexist commentary and misogyny. Nearly 7 years later, Julia’s famous 15-minute speech still resonates with women and men, not just in Australia, but all around the world.

This week, we have the pleasure of hearing from Julia Gillard, who served as the first ever female Prime Minister of Australia from 2010 to 2013. Years after stepping down as Prime Minister, Julia continues to lead the conversation on gender inequality — and how women are treated in workplaces and in society.

In this episode, Julia will talk about the lessons she’s learned throughout her turbulent and extraordinary career in politics. She will also share with us how leaders and organizations can better support women, and empower them by helping invest in their education.

This show is produced by Hueman Group Media.