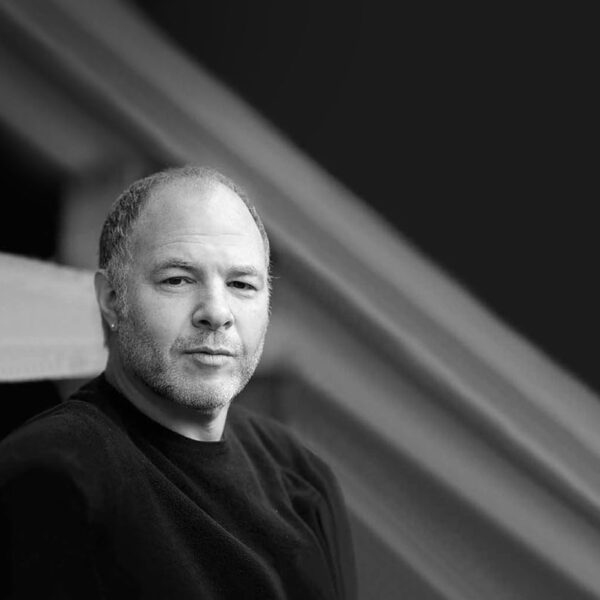 Studies show that nearly 1 in 3 American women and almost 1 in 6 American men experience some form of sexual violence during their lifetimes. Dr. Jackson Katz is a leader in the field of gender based violence. He holds a master’s degree from the Harvard Graduate School of Education, and a Ph.D. in cultural studies and education from UCLA.

Recently, Jackson updated his classic, bestselling book The Macho Paradox, which originally came out in 2006 and paints a positive vision of masculinity, which is especially relevant in the post #MeToo era. In this episode, you will hear from Jackson who will share why violence against women is not a ‘woman’s issue’ despite the fact that this is something women are encouraged to tackle on their own. He will also share how gender equality is key to women and men’s safety, wellbeing and survival.

If you are a victim of gender based violence please reach out for help and check out these resources:
www.womenshealth.gov/relationships-and-safety/get-help/state-resources