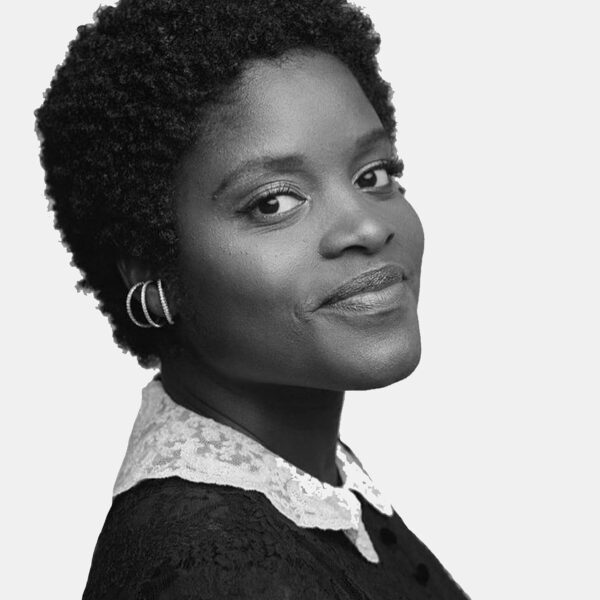 Earlier this year, dancers from around the world spoke out against racism in ballet, standing in solidarity with black French ballet dancer, Chloe Lopes Gomes. In an interview with the Guardian newspaper, Chloe reported that she was repeatedly told she didn’t fit in because of her black skin, that she was pressured to wear white skin makeup and in rehearsals was told her mistakes stood out because of her skin colour and that she couldn’t have the white veil her white colleagues would have, because she is black. In April, the BBC reported that Chloe had received €16,000 and had her contract renewed, in an out-of-court settlement with Berlin State Ballet which has also pledged to work to build a culture of openness. In a news interview with NBC, Chloe called for the ballet world to tackle elitism and the limited access for racial minorities both amongst dancers themselves and in the audience which is, also, overwhelmingly white.

Did you know that research has found that racial discrimination may actually be affecting the way genes are expressed, leading to increased levels of dangerous stress hormones? In an article in Dance Magazine, Dr Erlanger A Turner, PhD says that the stress of experiencing or witnessing racism and discrimination can take a psychological toll, linked to increased stress, lower self-esteem and risk for mental health difficulties like depression. He points out that for Black dancers, this toll may make it difficult to effectively practice their craft due to lack of energy or motivation.

In today’s episode we are joined by Ingrid Silva, the famous ballet dancer with the Dance Theatre of Harlem Company and an advocate for diversity in the ballet world.  Together we will be unpacking how to overcome racism in dance.