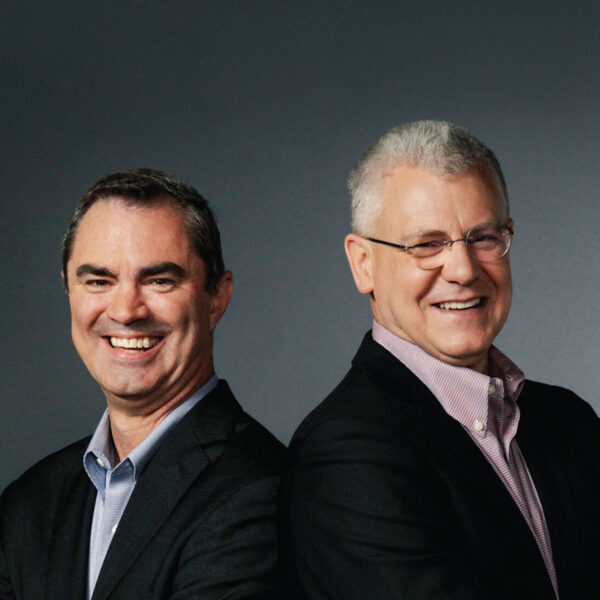 When it comes to advancing women at work, there is a gap between the commitment male allies say they have and what they are actually doing. It’s the same as the conversation around race: It’s not enough to say you’re not a racist, you have to actually do something to create change and take action.

On this episode, David G. Smith, Ph.D. and W. Brad Johnson, Ph.D. show why and how men have a crucial role to play in promoting gender equality at work. Research shows that when men are deliberately engaged in gender inclusion programs, 96 percent of women in those organizations perceive real progress in gender equality, compared with only 30 percent of women in organizations without strong male engagement. Smith, a sociologist, and Johnson, a clinical psychologist, are former naval officers with a mission to help men become more effective allies with women and more inclusive leaders in the workplace.