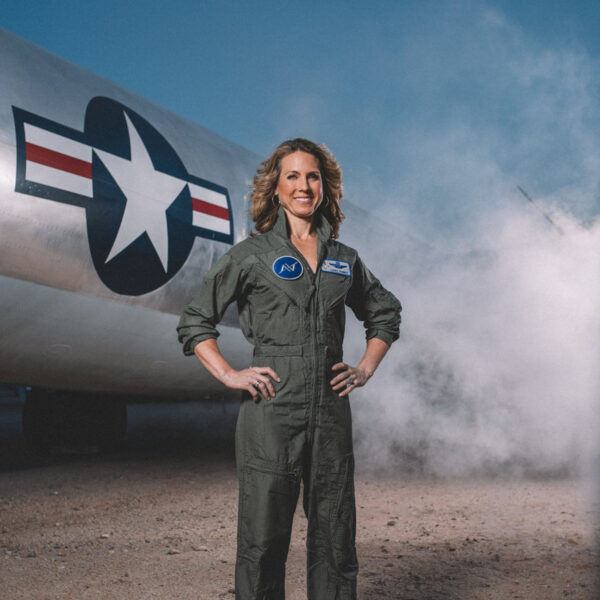 First Lieutenant Heather “Lucky” Penney graduated from Purdue University, majoring in literature. She’d planned on being a teacher. But when combat aviation was opened up to women, Heather immediately signed up.

On September 11, 2001, Heather was attending a briefing when they were told that an airplane hit the World Trade Center. That was the moment that changed Heather’s life, as she was assigned to bring down Flight 93 in a kamikaze mission.

In this extended episode, Heather will share her story, what it means to be brave and why every single person has the capacity to be a hero.