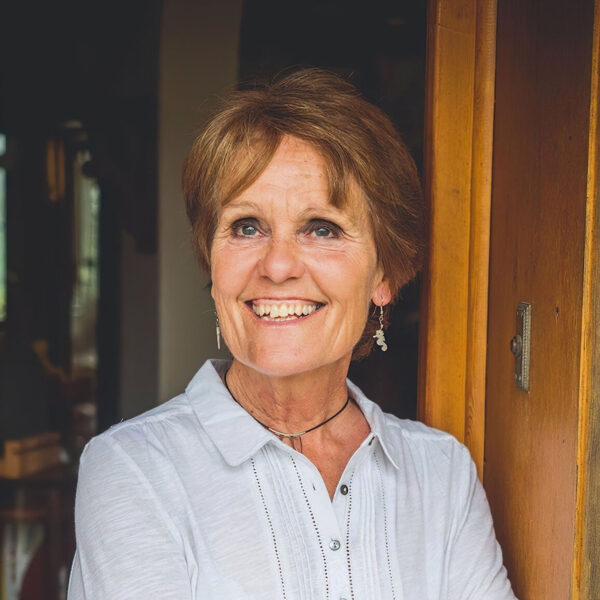 For decades, scientists have long been obsessed with uncovering biological differences between male and female brains. Dating back to the 1800’s, influential scientists, including Charles Darwin believed women were “biologically inferior to men.” The racism and sexism of evolution theory has been documented well and widely publicized. Darwin believed women are inferior because they have inferior brains and therefore, they do not have the right to assume a powerful role in society. Even though this is factually incorrect, Darwin’s ideas, including his view of women, have had a major impact on society.

Gina Rippon honorary professor of cognitive neuroimaging at Aston University, in the United Kingdom and author of The Gendered Brain, argues that there is no consistent pattern or structure which reliably characterizes the brain so that we could say, “Okay, that’s a female brain and that’s a male brain.” On this episode, you will hear from Gina who will share her research examining male and female brains, and the role that our environments play in shaping gender differences.