See Her, Hear Her
Brittany Howard and Jennifer Breithaupt 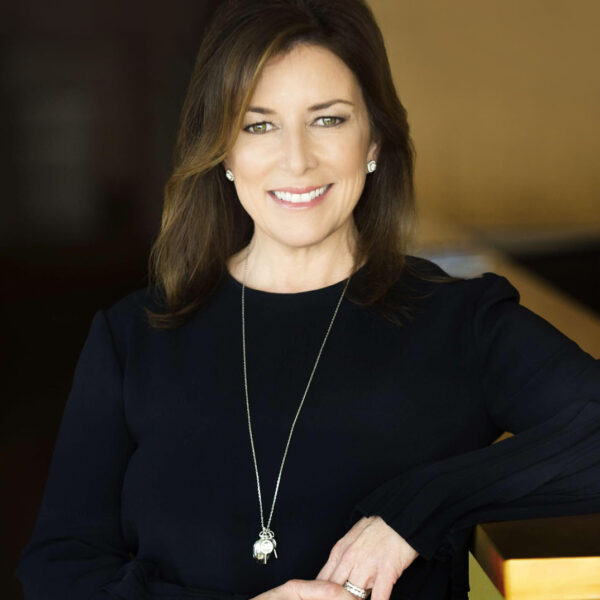 A study by USC Annenberg School for Communication and Journalism found that, across the top 600 songs between 2012 and 2017, women made up only 22%of artists, 12% of songwriters, 3% of engineers, and a mere 2% of producers.

To tackle this issue Citi announced the launch of its #SeeHerHearHer program, in partnership with the Association of National Advertisers.

The program, which is an extension of Citi’s existing partnership with ANA will address gender bias in music by pairing established female artists with up-and-coming female musicians to serve as mentors.

In this episode, we’ll be hearing from Jennifer Breithaupt, Global Consumer Chief Marketing Officer at Citi and Brittany Howard, lead vocalist and guitarist of American rock band Alabama Shakes. Together, they will unpack why gender inequality is a huge issue in the music industry and what can be done to solve it.

This show is produced by Hueman Group Media.