Find Your Own Power
Cherie Blair 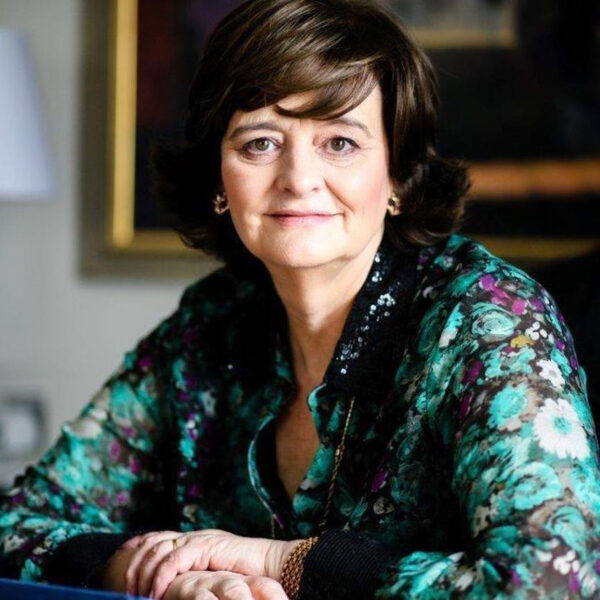 Cherie Blair, wife of the former British Prime Minister Tony Blair, is a consummate role model and fervent champion for women’s and children’s rights. In 2008, she established the Cherie Blair Foundation for Women to empower women entrepreneurs in developing and emerging markets. We’ll be talking to Cherie about the role that women play as economic actors in their community, and why mentorship is key to their success in business.