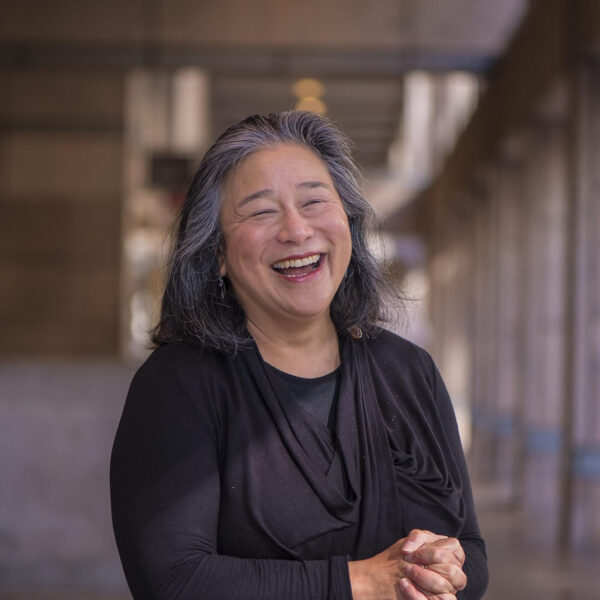 Did you know that in the United States in 2020 over 2 million women left the workforce, and in December 140,000 jobs were lost and every one of those was to a woman. This is an issue which disproportionately impacts Black and Latina women, who often work in roles that lack paid sick leave and the ability to work from home. As covid19 hit, mothers were forced to stay at home to care for their children.

According to UN Women, the global organisation responsible for advancing gender equality, before the crisis started, women did nearly 3 times as much unpaid care and domestic work as men. Social distancing measures, school closures and overburdened health systems have put an increased demand on women and girls to cater to the basic survival needs of the family and care for the sick and the elderly. Emerging evidence from UN Women’s rapid gender assessment surveys demonstrates that the disproportionate share of unpaid care work is still falling on women’s shoulders during the pandemic; in fact, they report an increase in unpaid care, often while managing paid work.

This is a global issue.  In rural contexts, women are generally responsible for gathering water and firewood. This constrains their ability to carry out paid work, particularly when jobs cannot be carried out remotely. In urban areas, women are having to care for children at home while holding down a full time remote job. While men have spent more time at home, and in some cases cared for their children or dependents too, women are still undertaking the majority of domestic duties at home.

Tina Tchen, the president and CEO of TIME’S UP Now and the TIME’S UP Foundation, joins us to share why care can’t wait. Tina is a former assistant to President Barack Obama, executive director of the White House Council on Women and Girls, and chief of staff to First Lady Michelle Obama. Tina has worked to advance gender equality, particularly for working women. Here Tina shares how the care crisis is playing out in the United States.