All Talk and No Action
Ann Francke 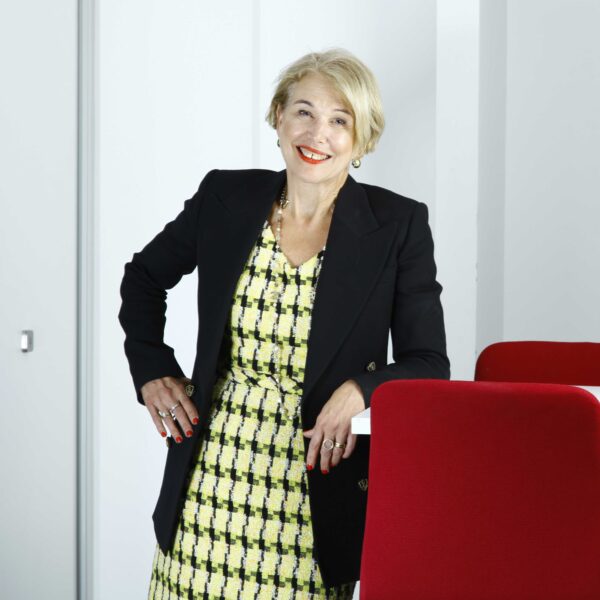 One thing is clear to me. The progress of DEI efforts in organizations has stalled. New research findings released by the Charted Management Institute or CMI, in the United Kingdom last month reveals a growing sentiment towards DEI efforts. People are growing weary of DEI.

In the Managers Pulse Point Survey, CMI found that despite ongoing efforts and activity towards gender equality, workplace gender equity remains elusive. The research has also revealed that employees, particularly men are either passive and or actively resisting DEI efforts.

These findings highlight for me the current state of DEI, which is fatigue. While there has been huge amount of inequality, awareness raising with things like the ‘me too’ movement and the ‘anti-racism’ movement, when this is not met with tangible action it can lead to feelings of exhaustion, isolation, frustration and sometimes skepticism about DEI efforts.  People from typically underrepresented groups experience this as all DEI talk and no action, which leads to disengagement.

But the reverse is true for people in dominant positions in workplaces, typically white men. They perceive all the DEI talk as action and believe activity is underway to address the issues, even though very little changes actually take place. So consequently, they feel left out, disengaged and disillusioned with DEI efforts, believing too much focus is being given to these topics.

Joining us on today’s episode is Ann Francke, Chief Executive of CMI, to discuss these findings and share why we need to fight DEI fatigue if we want to meaningfully advance diversity, equity and inclusion at work.