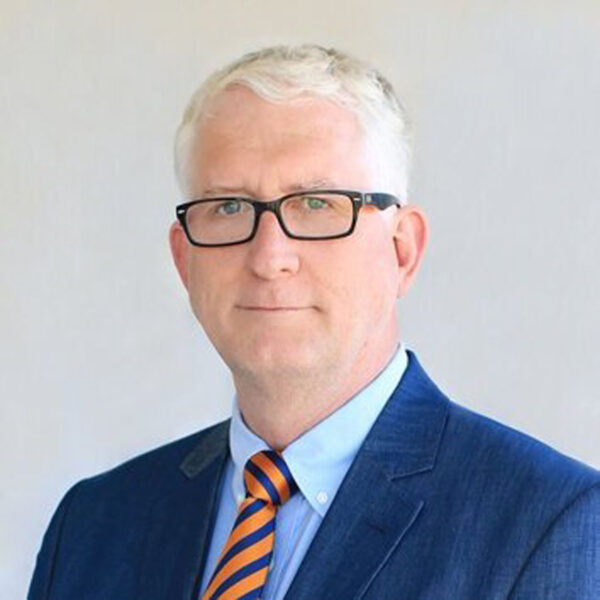 Despite the saying, the thing that makes great minds so great is they don’t all think alike. Increasingly companies need people who can solve complex problems, innovate and create in new ways precisely because they don’t view the world in the same way as many others do.

The term “neurodivergent” describes a person who thinks differently to the dominant social norm – or “neurotypical” person – because of individual differences related to a cognitive condition such as Autism, dyslexia, dyspraxia or ADHD.

That’s why companies like SAP, Microsoft and Google have invested in hiring people who are Autistic or otherwise neurodivergent.

But not all workplaces value or nurture different ways of thinking and within the 20% of the global population which is neurodivergent, it’s estimated the unemployment rate is over 80% .

If there is one thing that the pandemic has taught us it’s that work accommodations can be made with great success. Businesses need neurodiversity to outcompete their competitors. Making targeted accommodations to create more inclusive work environments for people who are neurodivergent can unlock one of the world’s largest untapped talent pools.

In an article for HBR, Rob Austin,  professor of information systems at Ivey Business School in Canada who studies neurodiversity in the workplace, shares that although many companies are just beginning to realize the benefits of neurodiversity, SAP’s program, which is four years old, is already paying off in terms of increased productivity gains, quality improvement, boosts in innovative capabilities, and broad increases in employee engagement.

On today’s episode Rob joins us to unpack what neurodiversity is and tell us why organisations need neurodivergent people now more than ever.