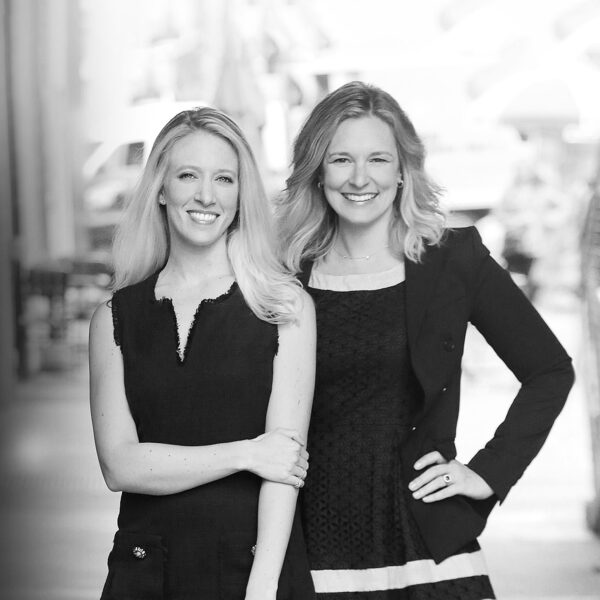 One of the key challenges affecting women and men globally is domestic violence. On average, nearly 20 people per minute are physically abused by an intimate partner in the United States. Domestic violence occurs across all socioeconomic, educational, racial, ethnic, and gender groups. However, it is an issue that affects more women than men. Specifically one in four women will experience this issue compared to 1 in 9 men.

Outside of the physical and psychological impact, victims also face financial abuse, which makes it really difficult for victims to leave their abusive partners. Financial independence plays a key role in enabling victims of abuse to make a change. In this episode, we’ll be hearing from Gail Tiburzi Buck and Rebecca Oppenheim, co-founders of Next OPP Search — a recruitment company inspired by the one-for-one social entrepreneurship model. For every candidate hired, the company donates career coaching services to a survivor of domestic violence. Listen to Rebecca and Gail share how they are tackling the issue of domestic abuse through their business.